Join us on social media

designed with you in mind

Our design team take the time to learn about your business, your customers and your goals. Working with you to decide the best direction to take your brand they create stunning visual treats.

Using the latest technology our goal is to provide you with the best possible service. With Popi, you’ll see what a difference going the ‘extra mile’ makes…

We are experts in all areas of graphic design. Below is a list of just a few of the services we offer.

Have a look at some of our design projects 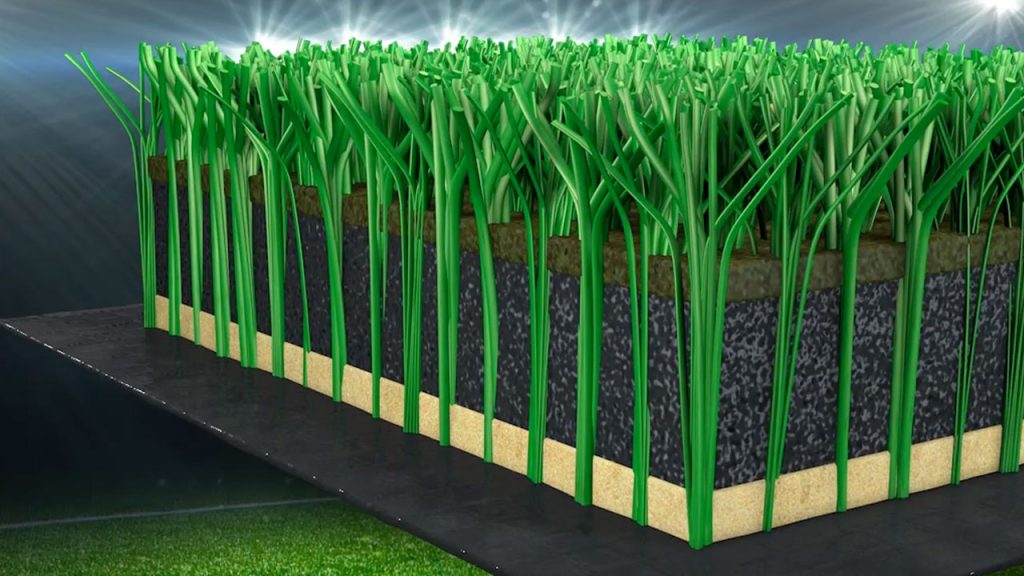 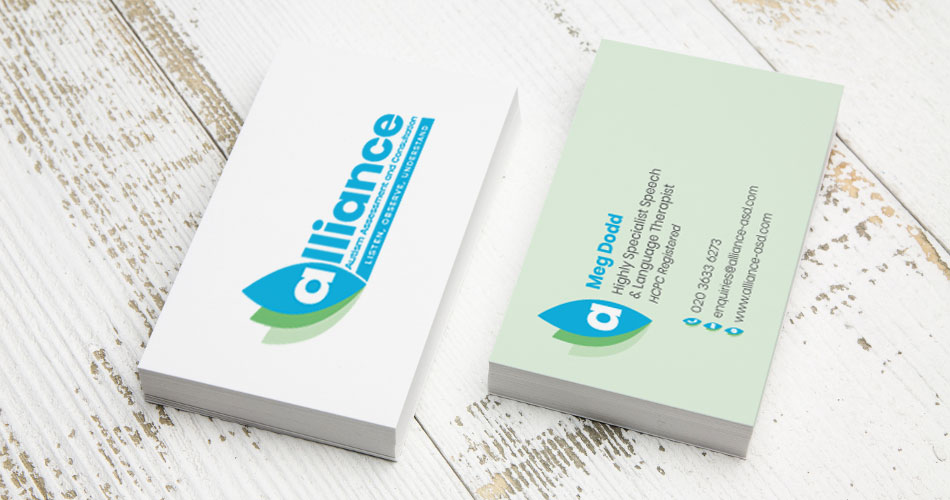 Our long history of design

During the 80s the partners of popi were working freelance in central London for advertising agencies and studios including Saatchi and Saatchi, Young & Rubicam and Dewynters. Working on household names such as Guinness, Tomy, Fiat, Persil, Campbell’s, Kleenex, Euro Tunnel and many other B2B and B2C customers. Graeme, Ian and Peter Kelly joined forces and formed popi in 1989 as a creative design studio.

As popi grew steadily during the 90’s, our attention to detail meant that our customers wanted us to handle the print for them too, so we successfully bought and sold this until 2005 when the volume was so large that it made perfect sense to install our own printworks in our brand new unit.

Popi have since grown steadily by adding services and skills to keep ahead of our competition. Our innovative core paired with our ‘can do’ attitude and has won us some of the best customers in the world.

Today we are a full creative design agency with in-house production for web, video, 3D (still and animated), digital, litho and large format printing and finishing.

Generally our customers are at least at the upper end of the quality spectrum and at best the world leaders. 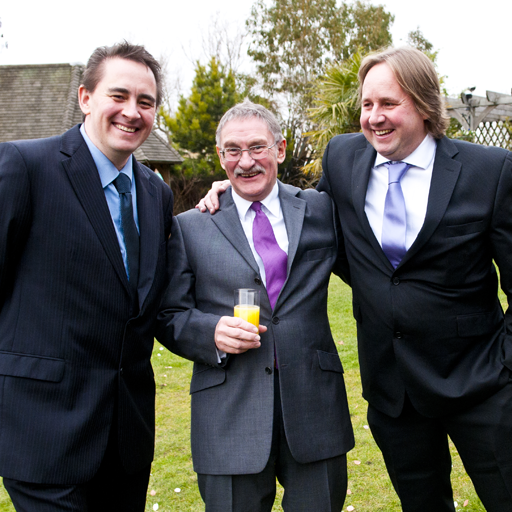 Watch the history of popi video